paperASIA, another international publication from SHP Media, is Asia’s leading pulp and paper magazine since 1985.

Apart from covering various aspects of the pulp and paper industry, it also covers corrugating, converting and packaging industries, thus providing a wider coverage of the industry to its readers, some of which are industry professionals and decision-makers.

Printed six times annually, paperASIA is distributed in 20 countries, mainly in the ASEAN region, Asia and Europe, as well as at major exhibitions and conferences in Asia and other parts of the world, with a print-run of over 7,000 copies.

In 2007, Chinese translation made its debut in the magazine, a move well received by both industry suppliers and end-users.

paperASIA is committed to providing the latest industry’s developments to its readers and has committed itself to excellence. 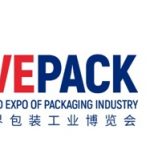 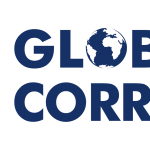