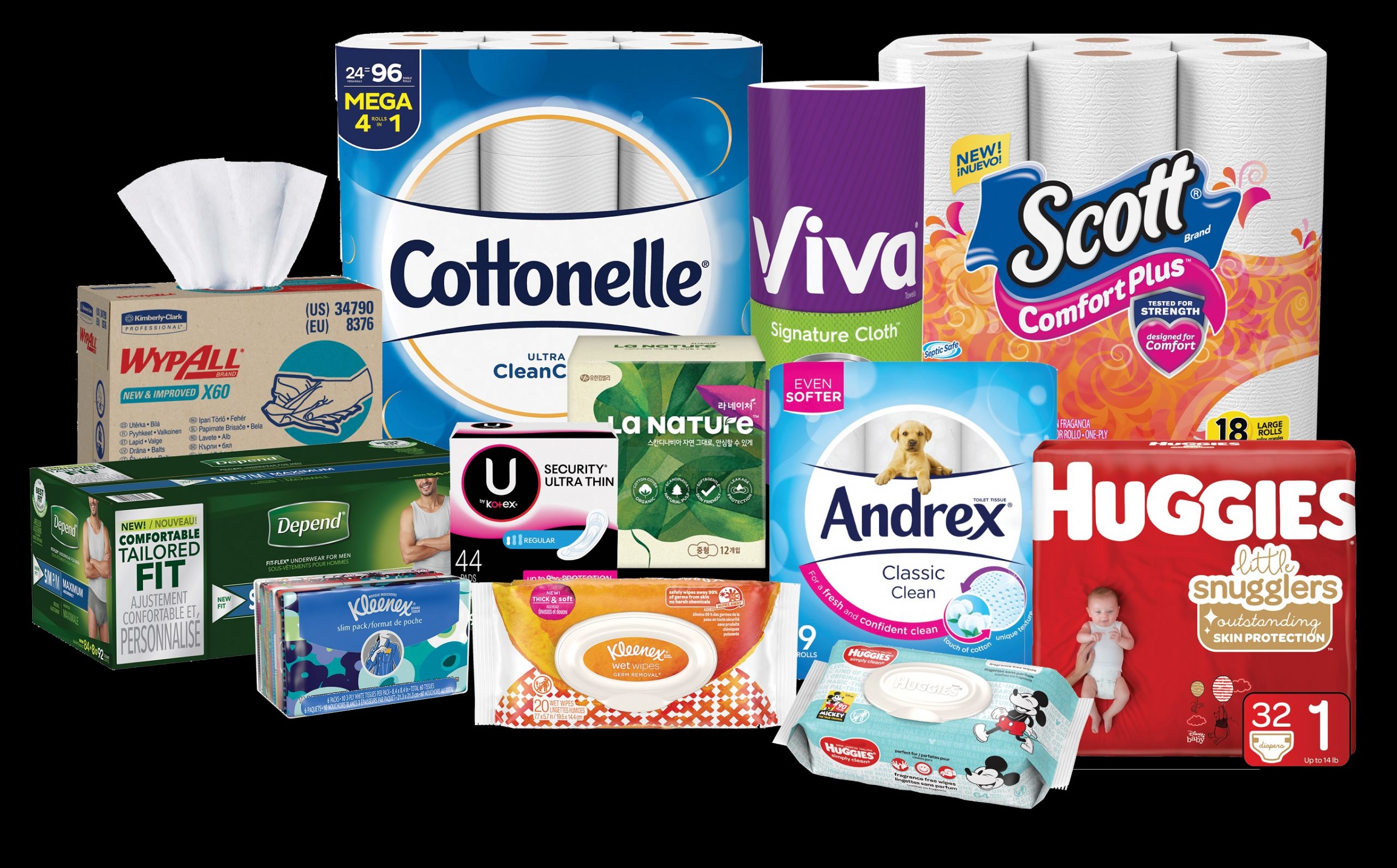 In a securities filing, Suzano said the main asset included in the deal is a tissue production plant located in Sao Paulo state. The unit has an annual production capacity of around 130,000 tonnes, Reuters reports.

A new company created by Suzano will hold the assets, as well as manufacture and distribute the tissue products, such as paper towels and napkins, it said. 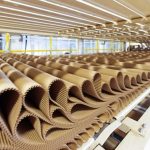 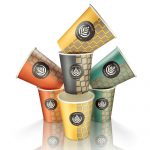 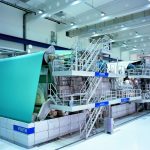 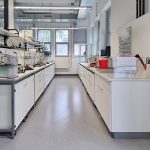