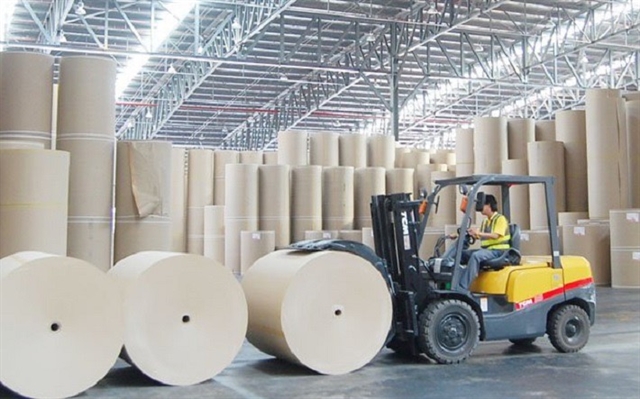 The domestic paper industry has achieved good growth in the past five years and expects to maintain the momentum until 2025 driven by demand for tissue and packaging paper, according to the industry business group.

Hoang Trung Son, Vice Chairman of the Vietnam Paper and Pulp Association, said that from being a country that imported its needs, Vietnam has managed to become an exporter of various kinds of paper, especially for packaging, with exports growing at over 65% a year in the 2015 -2020 period.

According to the General Department of Customs, exports were worth USD1.13 billion in the first seven months of this year, up 21.6% year-on-year, with the US, China, Cambodia, Taiwan, and Indonesia being the biggest markets.

“The economy has faced many difficulties over the last 10 years, and geopolitical tensions, especially the Russia-Ukraine conflict and the COVID-19 pandemic, have disrupted the supply chain, causing high inflation, but Vietnam‘s economy has still developed well, including the paper industry,” Son said.

The paper industry’s output grew at over 25% a year, he said.

Foreign enterprises too have increased their investment in the industry to exploit the domestic market and export potential, Son said.

Companies are expected to face difficulties this year due to the global economic recession and fierce competition both at home and abroad, but their long-term prospects are bright, he assured.

“Investing in the paper industry is for the long term, from five to 10 years, even 20 years.”

He said 50% of the raw materials used by the industry is imported. The industry is focused on the green factor since it is naturally suited to the circular economy. Its basic raw material comes from planted forests, which can be regenerated, and used paper.

In developed countries, more than 70% of all paper is recycled. It is nearly 50% in Vietnam, Son said, adding that the industry wants to increase the figure. 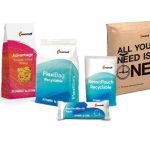 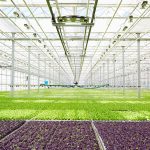 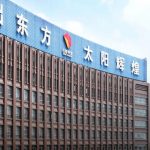 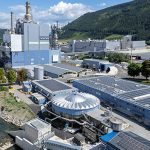